Working Remotely in Cafes and Possibly Even Surviving

Alternative titles: Retaining Your Humanity While Working in Cafes, or possibly How To Have Your Coffee and Eat It Too, or even the tried and true There’s So Many Damn Weirdos Leeching on the Wi-Fi.

These days, I spend the majority of my week working out of different cafes. Since I don’t have an office, the coffee shop is a hallowed place of productivity for me. From tiny Italian coffee spots in San Francisco’s North Beach, to cozy cat cafes in Taipei, to the Hard Rock Cafe in the Mission, I’m pretty good at adjusting to different environments.

There’s a lot of secrets I’ve discovered in the past year to keep my sanity while doing all of this, though. Most of them don’t involve drugs, and some of them are even legal.

Knowing where to go when you need to go

Most coffee shops are filled with scum who had previously been unceremoniously fired from their “real” jobs and are now just floating through life, living off the graces of wireless internet for the low price of a single cup of tea over six hours. It’s unsurprising that with a clientele of such villainy that the provided toilets possibly might look like a bomb had gone off in them at some point during the Nixon administration.

This appears to be the case even when it comes to the really fancy hipster cafes that are all the rage right now amongst the People Who Wear Black Framed Glasses Crowd. Besides which, if it’s a small cafe, who wants to stand in line at what is most likely a single occupancy bathroom? There’s nothing worse than watching the door open up, looking the dearly departed directly in their eyeballs, and mentally communicating with all your face that I know exactly what you were doing in there. I mean, there’s nothing worse except being on the other end of that, I guess.

You deserve better. I mean, you’re a good person. You didn’t even vote for a third party this year. You deserve luxury. You deserve privacy. You deserve four star excellence when it comes to taking care of your business.

What better place to enjoy four star service than at a four star hotel?

If you aren’t located in a proper office with proper toilets, just visit a luxury hotel and enjoy a moment to yourself in styleeeeee. Go somewhere disgustingly gaudy and imagine you’re a jerk for awhile. Treat yoself.

For example, this would be an ideal location to take a shit: 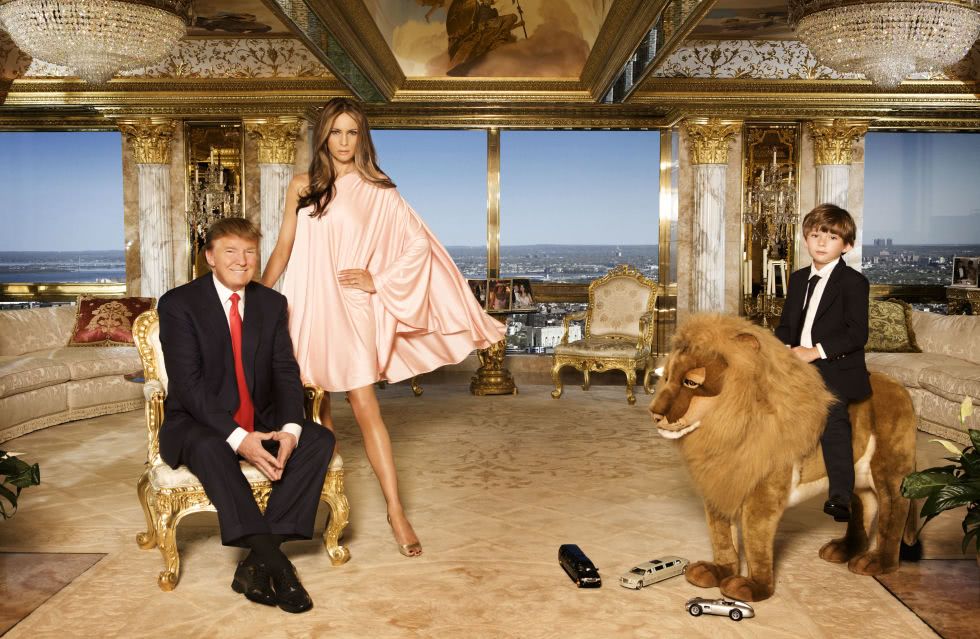 Start making a mental map of where the best hotels are in your city, and if they have a large, semi-public lobby area. Chances are if it’s a hotel that does a lot of conference business they’re going to have bathrooms in the lobby or conference area (and most likely both). Conference hotels are the best, really, because they deal with large economies of scale as they handle possibly hundreds of people at once, leading to toilet stalls and urinals as far as the eyes can see.

You’re literally in the lap of luxury.

If you’re worried about being called out by the staff as a possible pedestrian pooper, well, you’re very unlikely to arise suspicion. Even so, just remember the golden rule of life: act like you belong there, and everyone will just tend to go with it. Also no one cares.

Retaining your street cred while at a Starbucks®™©

Every now and then you’re going to be stuck in a weird area of town. You’re in the barren wasteland of cafes in your city, devoid of anything with Four Barrel® or Blue Bottle™ or any other mixtures of {Adjective + Container} brands of coffee you can come up with.

So you’re resigned to a singular choice that no proud coffee-head can be happy with: you have to go work out of a Starbucks™.

I know, gross. Starbucks® is so proletarian, and they come from Seattle, and things from Seattle haven’t been cool since at least February, and they burn their coffee beans (whatever that means) and probably their children too.

In these situations I like to lie and tell people that I’m waiting for a friend. Make a lot of frustrated sighs and look at your watch. Mutter aloud, “ugh I guess I’ll just start doing a little work while I wait”. And then lean over to the nearest customer and offer a snide, “Bankers, am I right??” because no one inherently likes bankers; even bankers don’t like bankers.

If you do end up purchasing a drink, it’s going to be a huge blow to your ego to be seen drinking out of a Starbucks© coffee cup. So do as I do: get a gigantic soda from your local big chain movie theater complex and slip the entire Starbucks® cup in there. Then instead of losing street cred due to your coffee choices, you can impress people with your ability to sip from what is obviously a year’s serving size of soda.

Otherwise you could just ignore everyone. I mean I don’t even drink coffee so who cares if they burn the beans.

Your ultimate goal in life is to look like some kind of touched soothsayer as you walk around your city, your phone authing to different free wi-fi hotspots as you go, since you’ve already joined them in the past. It’s basically like that scene with Cypher from The Matrix, except instead of saying “All I see are blonde, brunette, redhead…” you’d say “All I see is WPA2, open, WEP…”.

If it’s an open network, you’re good: just connect, fire up a VPN so jerkholes don’t gank your unsecured traffic, and you’re good.

If the coffee shop has a password on their wi-fi, you have to get creative. You have a couple options here.

Number one: you could just ask. Stand up from your seat and yell out to no one in particular, “DOES ANYBODY HAVE THE WIFI PASSWORD?” and then act like you’ve heard the cryptic string of characters they read back at you, go back to your computer, painstakingly type them in, and then immediately leave the cafe entirely when you realize what you typed was not at all correct and you don’t want to have to ask twice.

The real option, though, falls neatly in line with our driving philosophy in life: never talk to humans, if you can manage it. Did you know that the leading cause of death in humans are other humans? Pretty wild.

For these situations I like to check Yelp or Foursquare comments from my phone. Sometimes people will drop a password from three years ago that might still work. If that doesn’t succeed, it’s best to bring an industrial-sized spool of ethernet cabling with you and plug into your internet at home. Problem solved.

Sometimes nature calls (and there’s no hotel around). Or you have to go up and order some more food or drink. Or the dude next to you smells and you need a breath of fresh air for a second. It sucks to have to pack up your laptop every time, but can you really trust the other humans in the cafe not to steal your shit when you’re not looking? After all, the leading cause of all robberies is other humans.

I like to try a decoy trip first. If there’s a bush or a table nearby, slowly drop a pen or reach down and tie your shoes. At that point, stay low and crawl to your designated hiding place. Remain in wait until someone either attempts to steal your laptop or until the coast is clear. (This could take several hours.) If a thief does come, jump out and yell “AHA! GOT YA!” The attempted criminal will become flustered, looking around frantically for an exit, until you collapse an arm around their shoulders and laugh it off, shrugging off any possible notion that you’d call the cops on them.

Once you’ve had a beer or two with the perpetrator and eased the tension a bit, call the authorities.

Many times when you’re in a cafe, the internet will either be not super great, or simply spread way too thin amongst you greedy internet-sucking leeches.

So I’ve made a tool to help you out: it’s called bandwidth-friends.

Once installed and ran, it’ll monitor the transfer of bandwidth on your machine. If you happen to go over the threshold — say, you were busy downloading pirated copies of the latest Gilmore Girls episodes — your Mac will, out loud, say the following words, with say(1):

ATTENTION ATTENTION I AM CURRENTLY EXPERIENCING A HIGHER THAN NORMAL BANDWIDTH VOLUME, PLEASE ACCEPT MY APOLOGIES WHILE I USE THE INTERNET SLIGHTLY AGGRESSIVELY RIGHT NOW HUGS AND KISSES

Worried about playing this at the appropriate volume in a crowded cafe? Don’t worry, that’s a perfectly normal worry!

bandwidth-friends will automatically turn your volume up as loud as possible — even if you’ve muted your computer! — to make sure that you are being extra nice while informing the rest of the cafe.

Together, we can all help each other out while on the internet.

Not having a proper office can be difficult, but with these tips hopefully you’ll become a proper, caffeinated, horrible person, just like everyone else in normal offices.